The game was developed into two acts, with the first act released on January 14, 2014.

The initial name for the project was "Double Fine Adventure". It launched on Kickstarter on February 8, 2012. In less than ten hours the initial goal of $400k was met, eventually surpassing that amount by $3 million. Broken Age remains one of the highest funded projects in the website's history.

Due to the success of the funding drive, Double Fine Productions later changed its anticipated release date. Originally the game was slated for an October 2012 launch, but the date has since moved to January 28th, 2014. The widely successful campaign allowed Double Fine to extend the total length of the game.

Backers who funded the game received a digital download of Act I on January 14th, 2014, two weeks prior to the formal release date.

The story - or stories - revolve around two primary protagonists: Vella Tartine and Shay Volta. These two characters are separated from each other by location. Possibly separated even by world, time, or even reality as well. Vella is fated to be sacrificed to a monster, Mog Chothra, by her fellow villagers, but she decides to take her fate into her own hands. Meanwhile, Shay is tended to by a motherly computer, Mom on a mostly empty space vessel. He finds his existence dull and boring and yearns for for a change from his monotonous life.

The player will switch between the two stories, and one story will have an effect on the other.

Broken Age is a traditional point-and-click adventure game, in the similar vein of classic Lucasarts titles (Grim Fandango, Sam and Max, Monkey Island, etc). The player interacts with other characters and the environment in order to advance the story. Broken Age will feature various items that can be used to solve puzzles to advance the plot.

Conversation between characters brings up a text window where players can choose what to say to the character from a pre-selected list of sentences.

Add a photo to this gallery 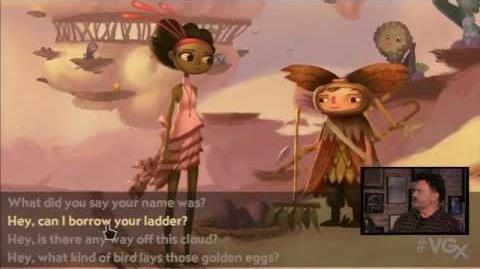 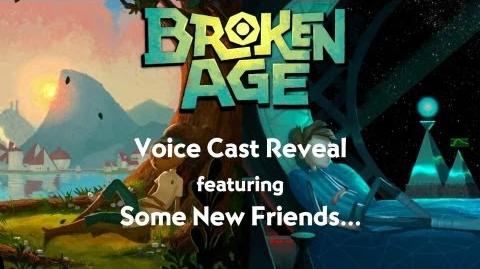 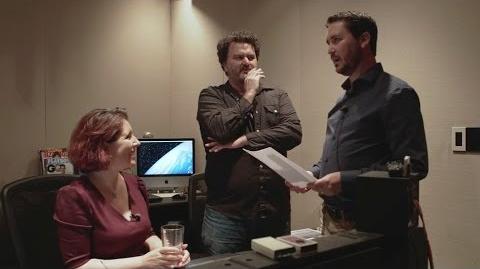 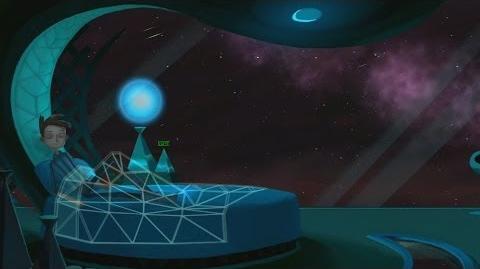 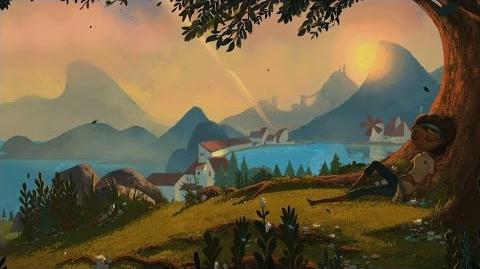 Retrieved from "https://brokenage-archive.fandom.com/wiki/Broken_Age?oldid=5170"
Community content is available under CC-BY-SA unless otherwise noted.